You are here:
Allsound SecurityNews 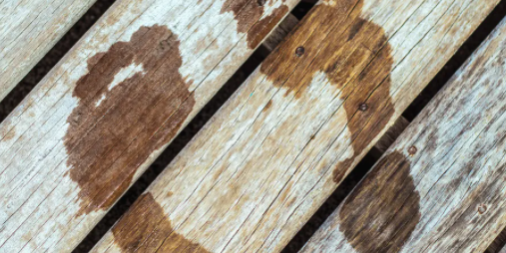 KARMA FOR THE BAREFOOT BURGLAR

On the 18th September, Allsound Security received a report of a break-in at Leisure Island. The suspect had gained entry via an unlocked sliding door, while the residents were asleep in the house. Two laptops and jewellery were stolen from the property. Once again, responding officers noticed the barefoot prints on the flooring and immediately suspected that it was “The Barefoot Burglar” again. This was confirmed by CCTV footage from the owner’s home camera system. Allsound Security alerted all Officers to be on the lookout for “The Barefoot Burglar” and by 15h00 on the same day, the suspect was apprehended and handed over to SAPS. He was uncooperative and would not disclose what he had done with the items stolen. The investigating Officer, Detective Sgt Magadla, subsequently interviewed the suspect, who agreed to take him to his house and show the officer where he had hidden the laptop. Upon arrival at the house, they found that his dwelling had been broken into while he was remanded in custody. Fortunately, the “Barefoot Burglar” had hidden the laptop in his dwelling and it was not found by his burglar. The laptop was retrieved by Sgt Magadla and returned to a very elated owner. Thank you to …

• To Zama & Hugh from Allsound Security on the quick apprehension

• To the suspect who broke into the Barefoot Burglars’ and gave him a taste of his own medicine “The Barefoot Burglar” has remained in custody pending a formal Bail Application hearing set for next week. We will endeavour to keep our readers updated.